Access to fresh fruit and vegetables has never been as important as at this time of uncertainty for the food supply chain. Many Veg Cities campaigns are quickly adapting and using their grants to have the biggest impact locally. 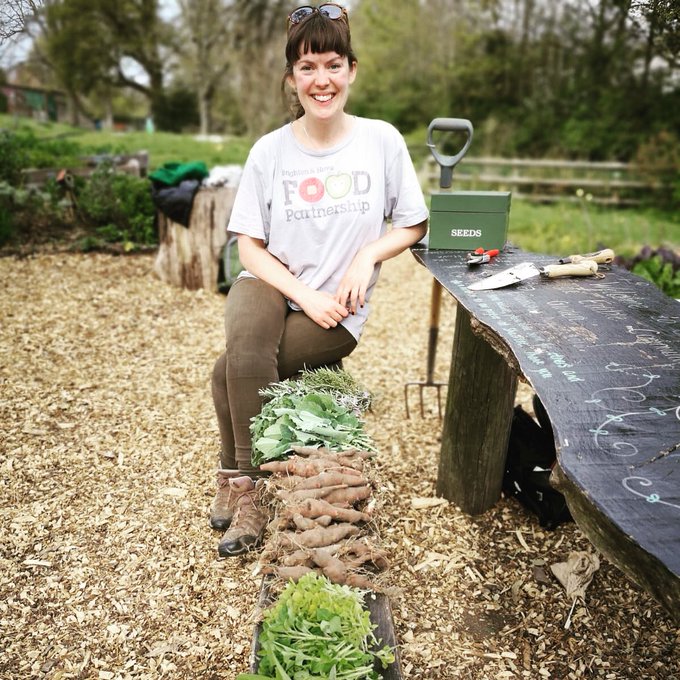 Earlier this year, 13 cities and other local areas got a grant to run a local Veg Cities campaign, marking the start of the Phase 3 programme under the new name Sustainable Food Places (SFP). The Covid-19 outbreak began just as they were starting their campaigns and SFP offered the option to either postpone the start of the campaign, adapt the plans or partially spend the grant to respond to the food emergency if that was more appropriate.

Rather than postpone or re-purpose the grant, many cities and local areas are adapting rapidly. Keeping markets open and supporting allotments and community food growing projects to keep growing has been a priority for many areas, alongside new innovative projects. In Brighton and Hove, the Real Junk Food Project teamed up with the Brighton and Hove Allotment Federation and the food partnership to run a ‘grow an extra row’ campaign and donate the produce to one of their café locations. In Leeds, the campaign launched a poster competition and invited children to post them alongside their NHS rainbows on windows and on social media. In Exeter, the food partnership adapted their initial plans to set up physical markets in the city centre and is starting an online market instead featuring a number of local fruit and veg growers and other food producers such as soup and pie manufacturers. In Sheffield, food cooperative Regather, who coordinates the Veg Cities campaign in the city, has been inundated with interest from new customers and managed to expand the number of fruit and veg boxes five-fold. They are now looking at ways to support the current high interest and to strengthen local supply chains post Covid-19.

The cities and other local areas that got a grant are: