With more time at home and uncertainty around food supply, more people than ever are interested in growing their own food. Brighton and Hove Food Partnership (BHFP) is encouraging residents to grow veg and is supporting community gardens and other growers to increase the amount of veg donated to community food projects. 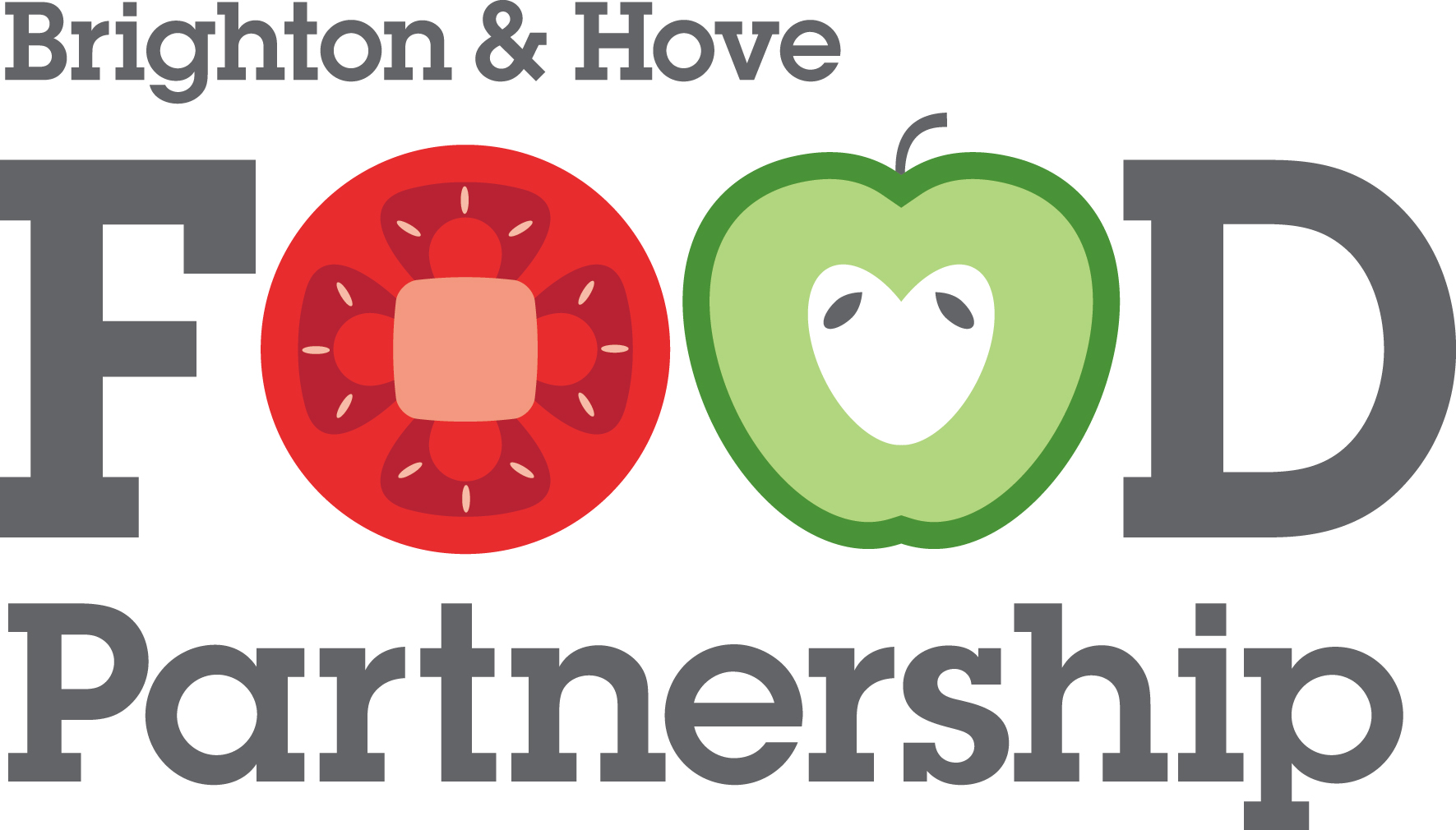 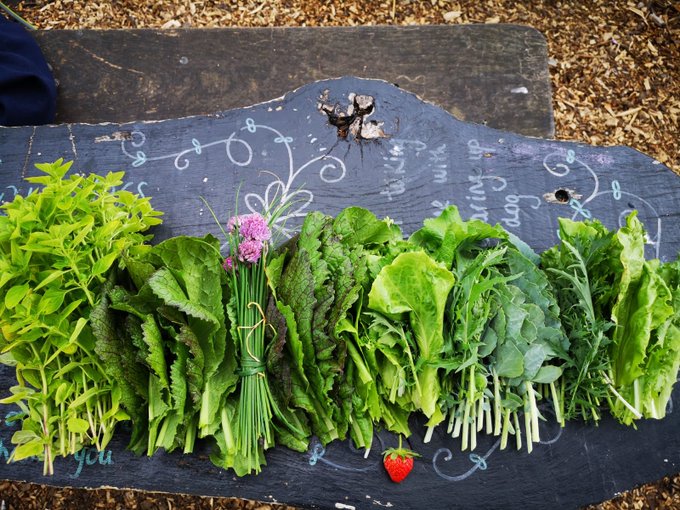 Early in Spring there was a spike in the interest in growing our own food shown by growth in sales of seeds and compost and reports from national charities such as Garden Organic and the RHS. BHFP decided to start a #GoodToGrow campaign on social media and gave out 345 growing packs, with seeds, compost, a pot and instructions to get people growing. These went out to Chomp (a school holiday lunch club), AgeUK and six primary schools in key areas of the city. In addition, support from a local PR agency resulted in an additional 250 packs and growing instructions going out to households in the local area.

To support this unprecedented interest in growing our own food, BHFP produced a blog about growing at home in pots and small spaces with 670 views to date and their Community Grower Caroline Whiteman produced a series of seven simple how to grow videos, which have had 2,860 views across the social media platforms.

Alongside this support to home growers, BHFP provided information and advice to Sussex Wildlife Trust around food growing, which has been included within their eco-activities that schools can get involved in.

The beginning of lockdown was a time of uncertainty for many allotment holders and community food growing spaces not just in Brighton and Hove but in most parts of the country. BHFP surveyed their network of community gardens to find out what support they needed and whether they were opening during lockdown. A strong network meant they shared advice on how to stay safely open and as a result most stayed open. Many also expressed the desire to increase the amount of veg grown to donate to community projects. Access to seeds and inputs was identified as a key issue and as a result BHFP ordered over 1,500 seedlings to give to the gardens so that they could ‘Grow an Extra Row’ for the Real Junk Food Project’s new pay as you feel café in central Brighton. The seedlings are being grown locally by CSA scheme, Fork and Dig It, as they aim to increase their scale of production following an increased interest in locally sourced veg. They also grew fruit and veg growing hampers for local residents to start growing at home.